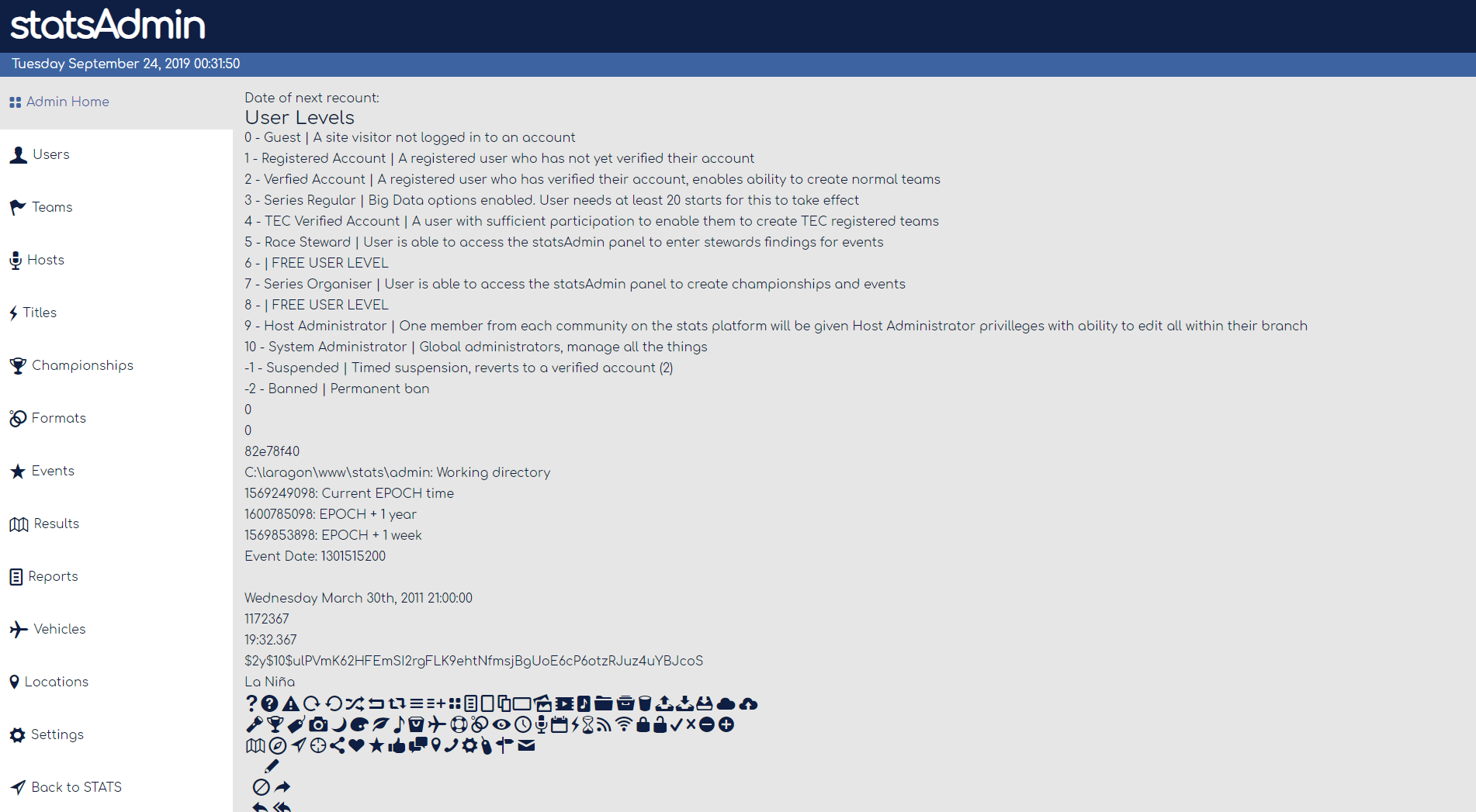 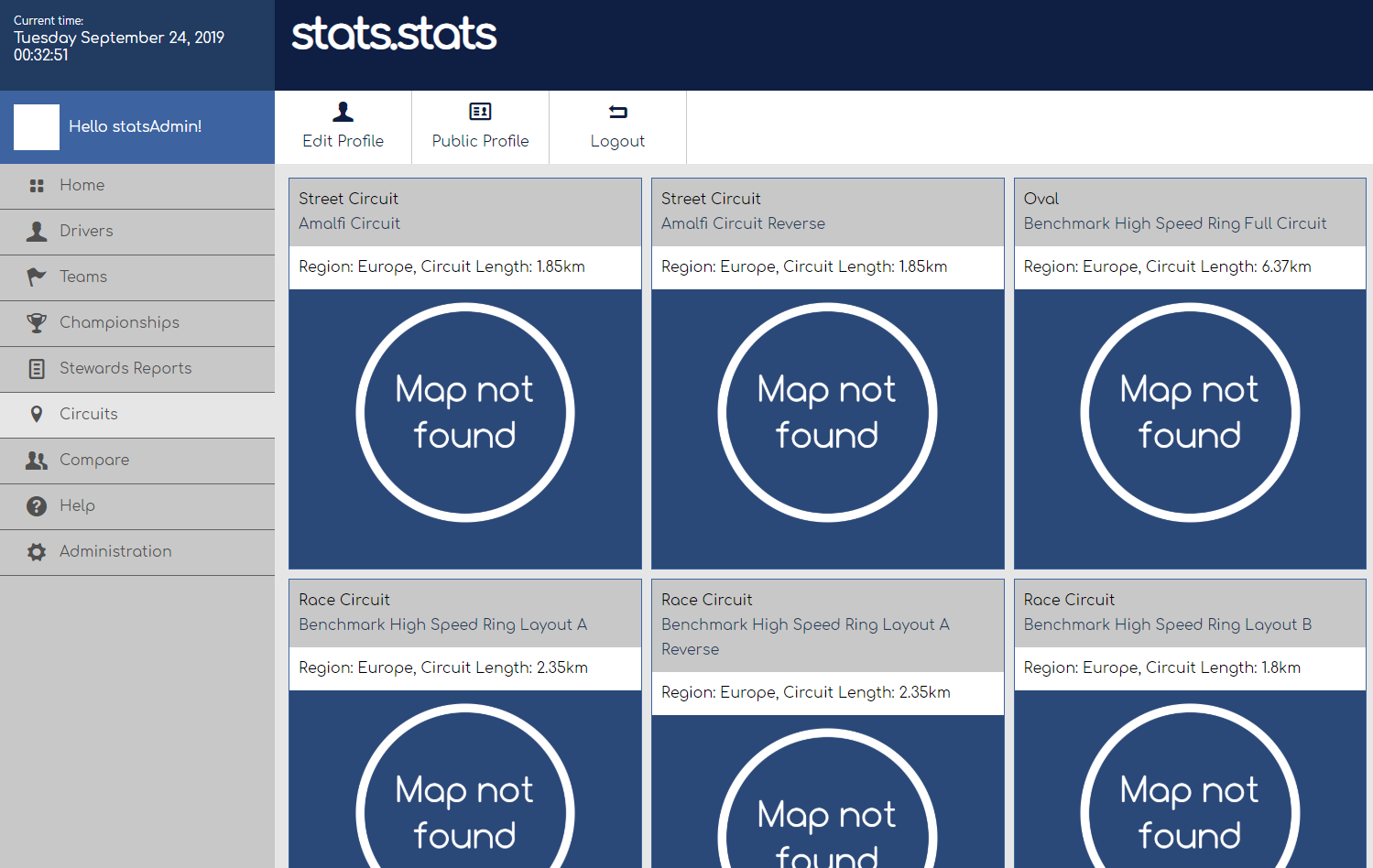 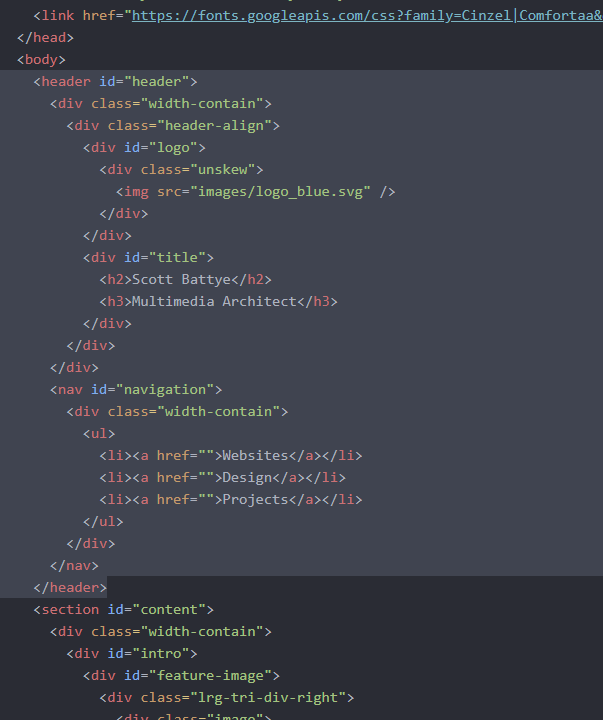 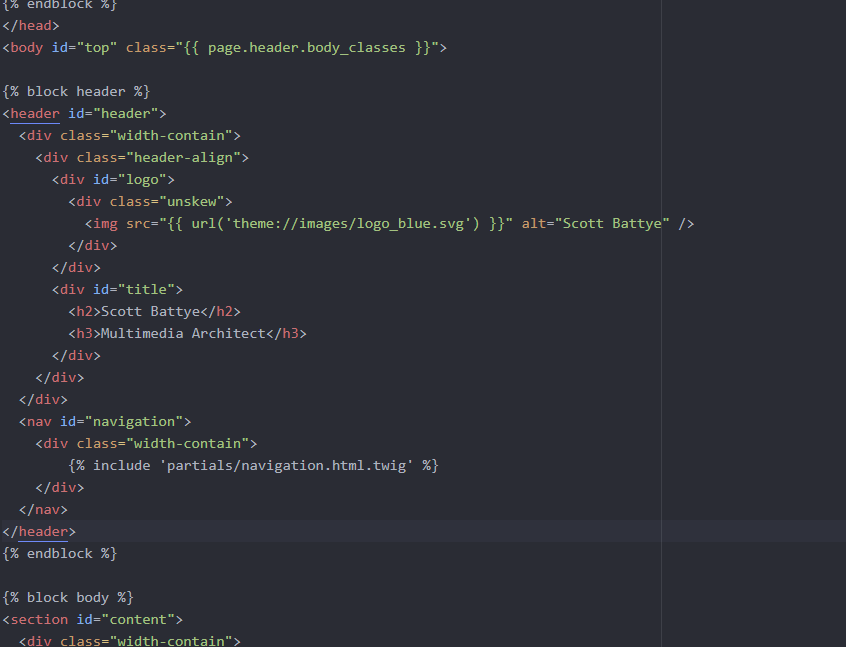 It's been a little while since my last post. There's a couple of reasons for that, I was sick during last week just after unplugging all my gear to rearrange things after painting. So not only was I sick, but all my gear was disconnected and I had no energy to plug it back in again. I've only just managed to get to the point of having the essentials plugged back in to post this.

The new lick of paint has come up better than I thought, the new colours work really well together. Now I just to need to get all my artworks and shelving back up on the walls (covering the newly minted paint...) and go through all the crap I moved out of here and get rid of stuff I no longer need or want because I've got too much stuff.

We've been going through some scope approval stuff at work so I haven't had time to look into more Grav things lately. That process is winding up soon though so I should be able to put some time back into it at the start of September. And don't think that I've forgotten about STATS. The minds been working on some ideas for that. 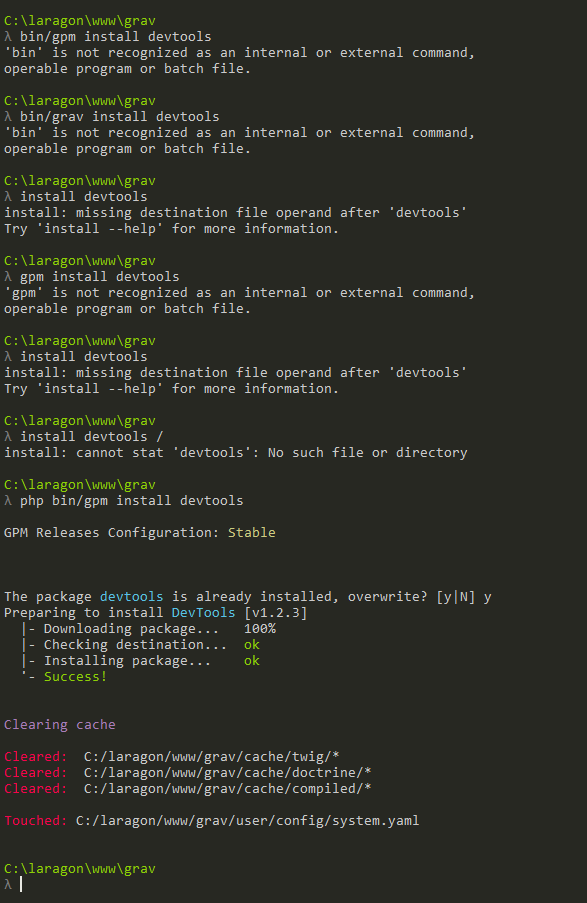 So I mentioned in my last post about getting a few CMS's together and working on drilling down on seeing how they work and getting into developing for them. I'm happy with my list at this point and think that I'll be looking at the following systems in the following order:

So I've got Grav for small-scale websites, ones that may be updated occasionally with new content and pages but not so heavily to require a database or complex ACP. Fork for medium-scale, where a database for managing pages, posts and media would be useful for site admins, but not overly complicated in terms of functionality and permissions to actually use the site. And Typo3 for eventual large-scale projects, the kind that would probably need more than one developer to be honest, which is why it's so far down my list on things to learn.

The advantage is that they all use Twig, so learning that will at least be a transferable skill to the others - short of system-specific elements - to cut down a bit on adapting to the new system.

I'm starting with Grav as I'm looking at using that for my new website. Like I said, Wordpress hasn't been the greatest choice for something so basic. A combination of Grav and this blog should be more than suitable to do everything I need. I thought about starting with Fork, but from a usability standpoint it's very similar to the new system we're going to be using at work so I've got no dramas leaving that for a bit so I don't confuse myself between the two.

In the interim I'm in the market for some new screens so I'm looking at ones that will be good for developing with. I was going to go 1440p so I could get high refresh rates for gaming, but I'm increasingly realising that I do more development than gaming so I'm prepared to sacrifice refresh rate and bump up to 4K for more screen real estate. More on that another time though.

That's all for now, see you in the next one, Scott.